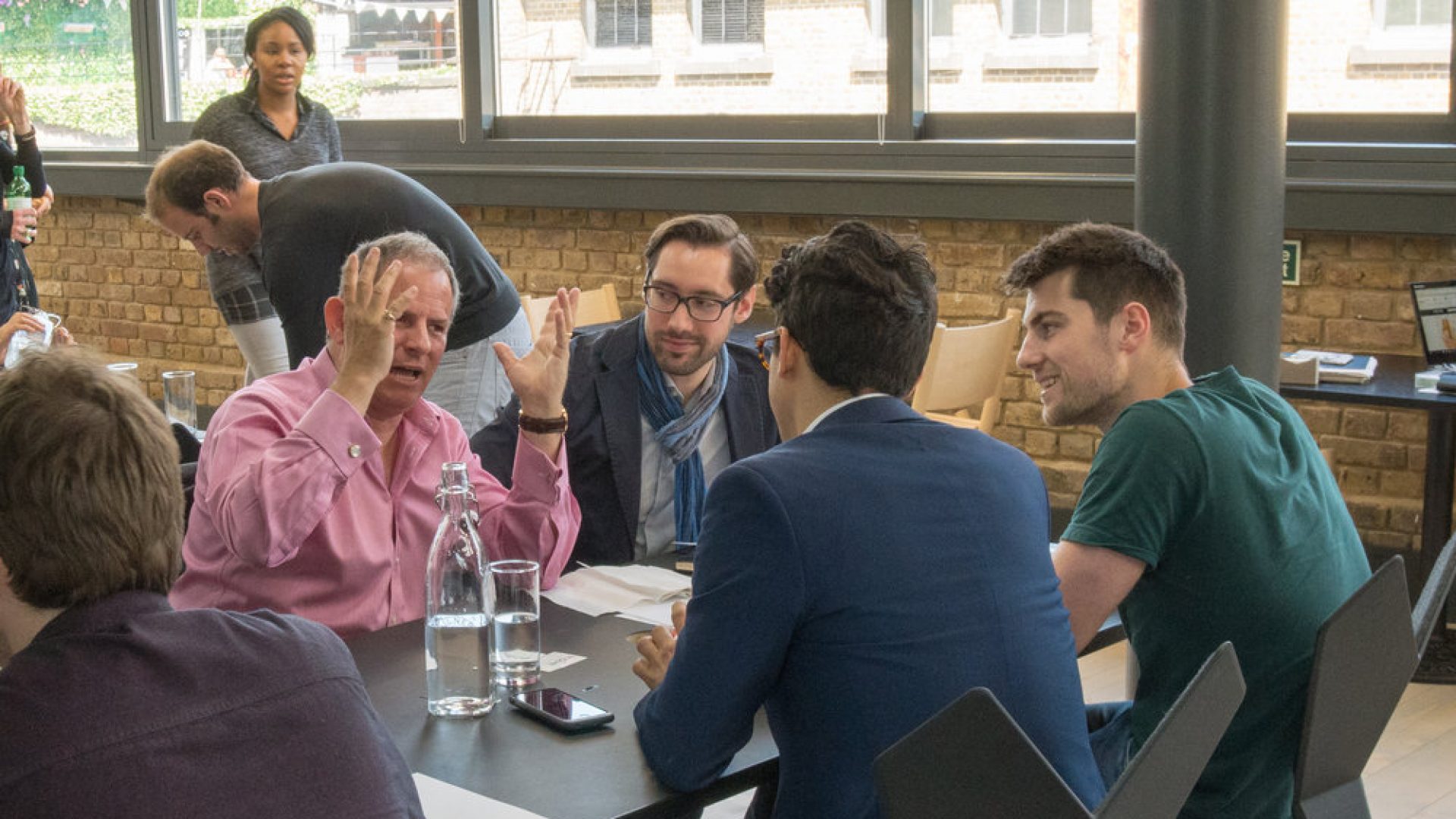 So another funding dilemma I have been grappling with recently.

Whether to invest in companies that are growing, successful but losing money?

My answer is always NO, partly because I’m canny but also because I don’t have infinite money to burn. However the U.S. is especially adept at investing in loss making businesses. Amazon is the prime example, while Shazam in the UK is a candidate.

Let’s take Amazon, one of the early pioneers, it has ridden both booms of the dot com era and today is just about neutral in terms of profit / loss. Without question, it completely dominates the online retail space and leaves all others in its wake. But why bother to invest? If the goal of a business is not to make money, what else can it do? Well Amazon has revolutionised the world of retailing to the same degree as the web revolutionised the Internet, it has provided thousands of jobs worldwide and it has allowed thousands of small and mid sized retailers to proffer through its platform. It makes the lives of millions of its users easier and has genuinely, I believe, made the world a better place. So apart from shareholder return, it’s good news all round.

Shazam equally in the U.K has been around for well over a decade in that time it has raised nearly a hundred million dollars and has a current valuation of $0.5 Billion. Yet it has failed to make a profit since it was founded in 1999.  It still struggles to monetise its platform and I doubt it ever will. it’s only realistic option will be a trade sale to the likes of Apples iTunes or Google’s YouTube, but I suspect it’s missed the boat on both of these. Ironically I turned down an investment opportunity in Shazam about a year ago. I’m glad I did.

Both these companies have both revolutionised and disrupted industries, but neither have shown a return to investors. They may do so in the future, but after 15 – 20 years, as an investor, I would be giving up the ghost.

I was offered investment in a very good me2 platform that will probably revolutionise its industry and overtake its predecessor, however to do this, the founders have no plans to monetise the service. They are seeking a significant 6 figure sum to take a round 2 investment with no planned return. Now, as regular readers, you’ll know that I am unusual in that I don’t seek to exit investments. However, I do expect and want a return in the form of dividends within the first 2-3 years. It’s called investing for a reason, if it was called “burning money”, it would have a lot less appeal.

So I’m going to leave market share investments alone and stick with what I know. My investments may not have gone stratospheric but I am doing rather well overall thank you.

So as a founder, if you’re not expecting to turn a profit within 3 years, don’t bother knocking on my door. Thank you…..